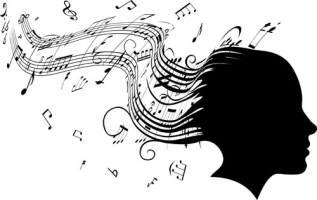 The first thing I talk about with a new voice student is posture. It is so basic and so important. Since our body is our instrument, the correct alignment of our body is imperative for proper breathing and supporting the tone, which makes it vital for producing good singing. My description of good posture comes from my study of Tai Chi. Imagine that your head is hanging from the ceiling by a string. All your vertebrae seem to be spread apart and you are standing as tall as you can, but with a feeling of lightness. Your shoulders fall in to a normal postion, in other words, not pulled back and down. Next, imagine that there is a string that is pulling from your sternum slightly up and out. This pulls up your chest slightly and opens up your ribs, making you ready for a full breath. As I mentioned before, there is a feeling of lightness that comes with this posture and with this way of thinking about posture. This feeling of lightness enhances the feelings of alertness and nimbleness, the readiness and concentration that a singer must have to perform well while simultaneously remaining relaxed. Singing is an intense and energetic activity, but the singer must remain like the tiger walking through the jungle —  relaxed, alert, ready to pounce. 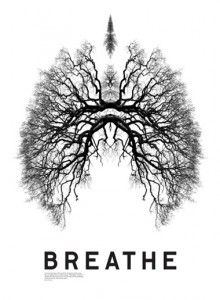 Just look on the Web. There is a lot of advice and many techniques on how to conquer your performance nerves. We all know what happens when stage fright strikes. The mouth dries up, breathing becomes shallow and rapid, the heartbeat quickens, our knees shake and we feel nauseous. We can’t sing well as a result. Obviously, mastering your vocal technique and the music are the first things you can do to help combat nerves. There are many other ideas out there, such as visualizing success, not failure, and not drinking a lot of coffee the day of the performance. But we still get nervous. Years ago when I would be waiting to go on stage to perform, I would sometimes do Tai Chi to calm myself if there was room backstage. It always worked. Some people call Tai Chi meditation in motion. Breathing in and out is synchronized with the movements. Years later when I began doing yoga, I learned a breathing technique that required no special area, and that I could do while sitting or standing. It’s called the 1:2 breathing practice, or the extended exhale breathing practice. To do this exercise breathe in deeply but easily (a ‘diaphragmatic’ breath). Then exhale, extending the exhale to twice the amount of time as the inhale. So if, for example, you breathe in to the count of 3, you exhale to the count of 6. This slows the heart rate, steadies the breathing, and seems to lower blood pressure, and is all possibly related to a phenomenon called respiratory sinus arrhythmia in which the heart rate quickens with inhalation and slows with exhalation. In any case, it works! There is one exception that I know of, and that is if you suffer from anxiety or panic attacks, you may hyperventilate if you do the 1:2 breathing technique. In that case, low steady breaths will help to calm your nerves. 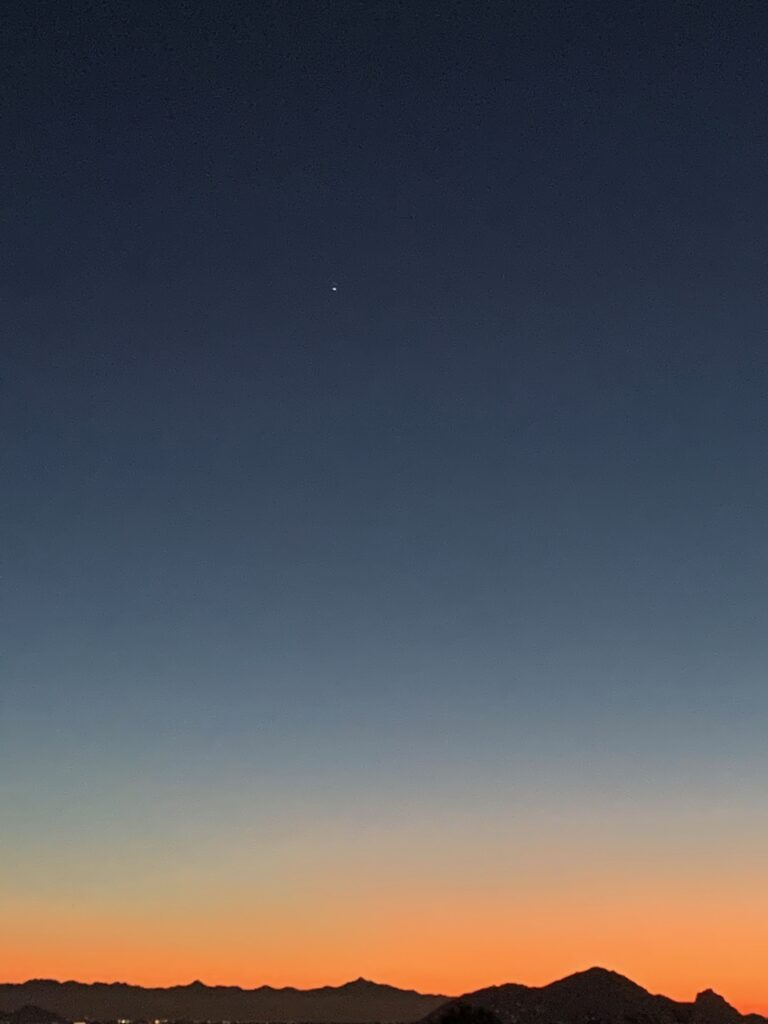